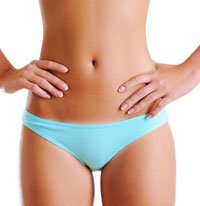 A study found that pain and recovery time are significantly decreased after tummy tuck surgery when the patient receives a combination injection of nerve blocks and long-acting local anesthetics into nerve branches around the abdomen before surgery. A nerve block is an injection of medication into a specific area of the body that numbs the nerves there.

Dr. Lu-Jean Feng, the study’s author and a microvascular plastic and reconstructive surgeon, looked at the charts of patients who underwent an abdominoplasty over a ten year period. The treatment group was made up of 77 patients who received the numbing solution, which blocks pain impulses between the abdomen and brain, and the control group included 20 patients who did not receive nerve blocks.

A comparison between the two groups revealed that the treatment group:

Using recovery room data and patient questionnaires, the study also found that the those who received nerve blocks had significantly less pain at home after surgery and were able to  resume normal activities, such as driving, significantly faster than the control group.

“Today prospective patients are not only looking at the aesthetic quality of results of an elective surgical procedure,” said Dr. Feng. “They are also looking at ease of recovery and shorter downtimes.”  Dr. Feng presented her study at Plastic Surgery 2010, the American Society of Plastic Surgeons’ annual scientific meeting that was held October 1-5 in Toronto.

The study may also lead doctors to look at using the technique for other cosmetic surgical procedures, such as breast augmentation. Another possible use would be for patients getting a combination of procedures at one time.

Learn more by reading the study’s abstract: “Painless Abdominoplasty: The Efficacy of Combined Intercostal and Pararectus Blocks in Reducing Post-Op Pain and Recovery.” 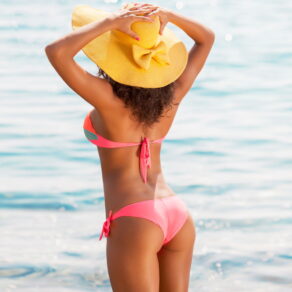 Things to Know Before Your First Microblading Session 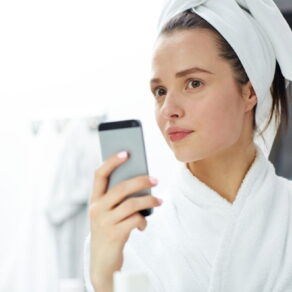 Things to Know Before Your First Microblading Session
See All