“F as in Fat: How Obesity Threatens America’s Future 2010,” a new report on obesity in the U.S., revealed that obesity rates increased in 28 states in the past year.

California ranks as the 41st most obese state, and while far down in the rankings, it still has an adult obesity rate of 24.4 percent. For historical perspective, no state had an obesity rate above 20 percent in 1991.  The number 1 ranking went to Mississippi, where 33.8 percent of adults are obese, and Colorado has the lowest obesity rate of any state, at 19.1 percent.

“This report shows that the country has taken bold steps to address the obesity crisis in recent years, but the nation’s response has yet to fully match the magnitude of the problem. Millions of Americans still face barriers – like the high cost of healthy foods and lack of access to safe places to be physically active – that make healthy choices challenging,” said Jeffrey Levi, PhD, executive director of Trust for America’s Health, which released the report together with the Robert Wood Johnson Foundation.

More people are turning to bariatric surgery to lose a significant amount of weight and reduce the health risks related to obesity.

Laparoscopic bariatric surgery involves an inflatable silicone tube called a lap band being placed on the upper portion of the stomach, which effectively limits the patient’s food intake and suppresses hunger. As a result, patients feel satisfied with smaller amounts of food, which leads to weight loss. The surgery should not interfere with normal digestion.

A good candidate for the lap band surgery meets the following requirements:

Contact our office for a private consultation with our Bariatric Surgeon who performs laparoscopic bariatric surgery in our state-of-the-art facility in Rancho Cucamonga, California. 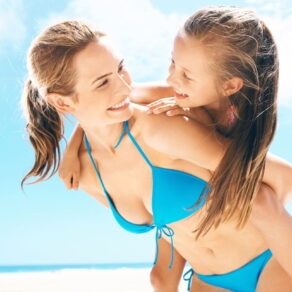 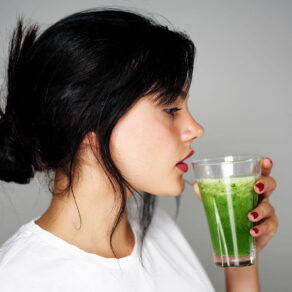