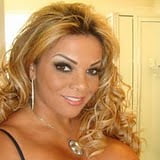 A Brazilian model with the largest breasts in the world is experiencing complications following her latest breast surgery, according to Fox News in Houston.

Sheyla Hershey suffered her first complication after more than 30 plastic surgeries, when a severe staph infection reached both of her breasts following her recent breast augmentation procedure in Brazil. In 2009, she was a 38KKK and received the Brazilian equivalent of the Guinness Book of World Records award for her chest size.

Hershey, who lives in Houston, said her surgeon told her she should be concerned for her life because the infection could leak into her bloodstream. She has had to give herself infusions of intravenous antibiotics every twelve hours to fight the infection.

To avoid complications, Dr. Michael Will, a cosmetic surgeon near Washington D.C. and president of the American Board of Cosmetic Surgery,  says that breast augmentation procedures should be preceded by a comprehensive consultation between the cosmetic surgeon and the patient, where the patient’s concerns and expectations are discussed in relation to the patient’s breast and chest wall anatomy.

“An effective evaluation and treatment plan should result in a post-operative outcome that reaches a balance between the patient’s expectations and the surgeon’s surgical and anatomical limitations to yield an esthetic and healthy outcome. When the surgical tissue tension and stress exceed the capacity for normal healing, wound breakdown and infection often develop,” he says.

However, according to Dr. Will, infections related to breast augmentation are rare; when the are encountered, “the implants frequently need to be removed and replaced at a later date.”

According to her website www.sheylahershey.net, an update on July 24 says that Hershey is “doing fine although she is still getting treatment.” 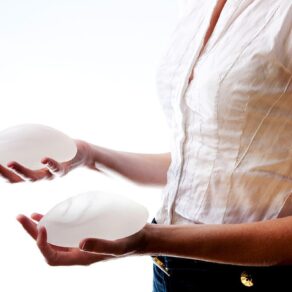 Is Protein the Key to a Successful Cosmetic Surgery Recovery? Dr. Tower Gives Her Expert Opinion. 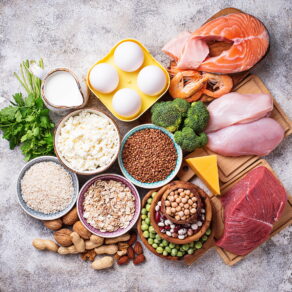 Is Protein the Key to a Successful Cosmetic Surgery Recovery? Dr. Tower Gives Her Expert Opinion.
See All