Home » Blog » The Latest Trends in Cosmetic Surgery for the Face

The Latest Trends in Cosmetic Surgery for the Face 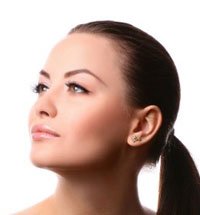 New statistics show that in 2010 three fourths of cosmetic facial procedures performed in the U.S. were non-surgical, highlighting the trend toward less-invasive treatments. The survey results came from the American Academy of Facial Plastic and Reconstructive Surgery (AAFPRS).

“Non-surgical procedures are an excellent option for some people, with the added benefits of lower costs and shorter recovery time; two things that are consistently important to those considering facial plastic surgery,” said Dr. Jonathan M. Sykes. “We have been seeing a trend over the past few years that people who want to look and feel younger and rejuvenated are turning to non-surgical, less invasive procedures to obtain the refreshed look they want.”

The most popular non-surgical facial procedures in 2010:

The most popular surgical facial procedures in 2010:

Women received the majority of procedures; 83 percent of all surgical and non-surgical facial procedures in 2010 were performed on women.

For more information on the survey, visit www.aafprs.org. 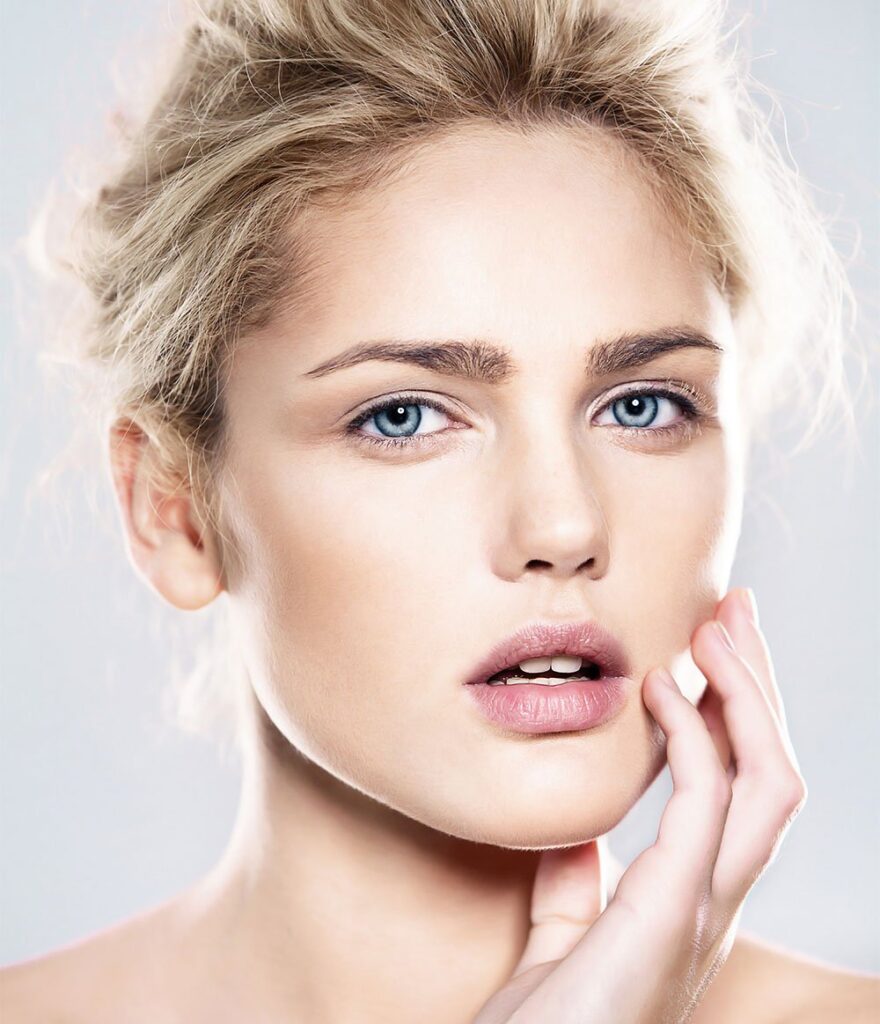 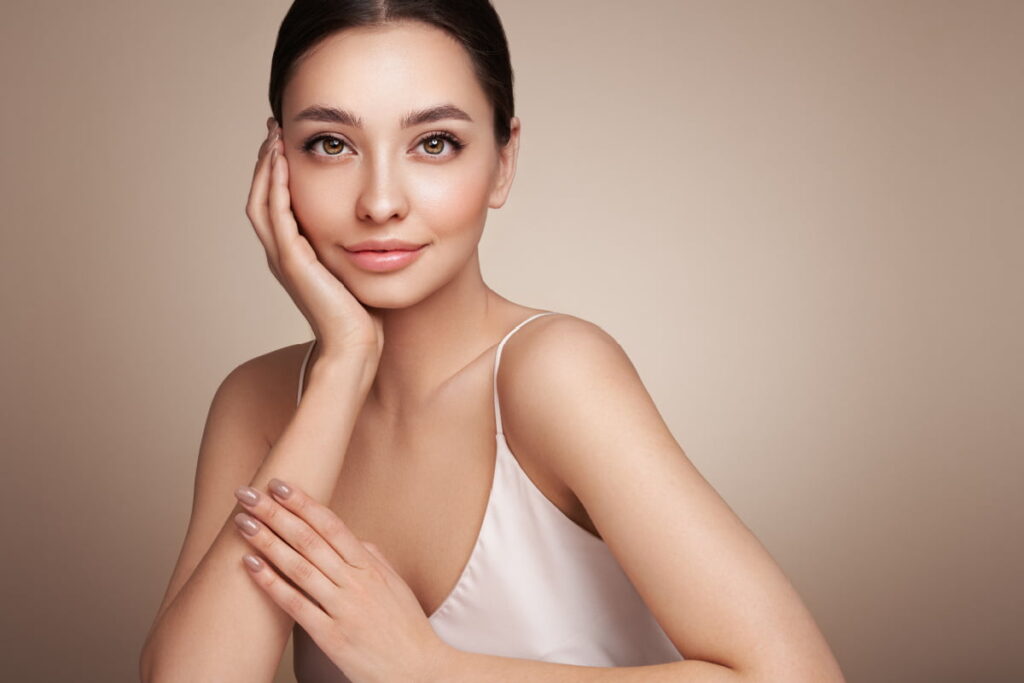 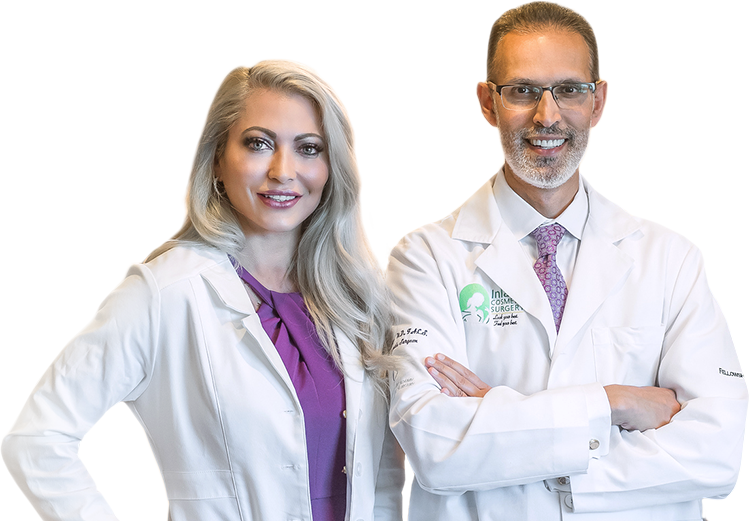