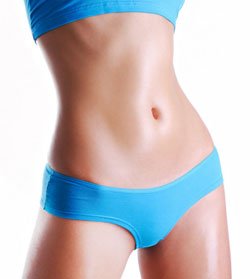 A small study suggests that abdominal liposuction patients should exercise regularly after their procedure to keep from developing deep belly fat.

Patients in the Brazilian study who didn’t exercise after surgery had an increase in visceral fat around their abdominal organs.

Visceral fat is more closely associated with diabetes and heart disease than superficial fat found just under the skin.

The study had 36 women who were at a normal weight and were sedentary before the procedure. All had liposuction to get rid of small amounts of abdominal fat. Two months later, half were assigned to an exercise program and half remained sedentary.

The researchers concluded that abdominal liposuction doesn’t cause a regrowth of fat, but it does “trigger a compensatory increase of visceral fat.” However, the fat can be “effectively counteracted by physical activity.”

Researchers said it was unclear why there was an increase in visceral fat, “but we believe it may be because this particular fat depot is more metabolically active than the other fat depots,” study leader Fabiana Benatti told Reuters.

The results of this study suggest that staying or becoming active after abdominal liposuction will stop the increase in visceral fat in the area.

“If one should choose to undergo liposuction, it is very important, if not essential, that this person exercises after the surgery,” according to Benatti.

Before the procedure, talk to your cosmetic surgeon about your expectations for liposuction and about what kind of exercise regimen he or she recommends afterward. 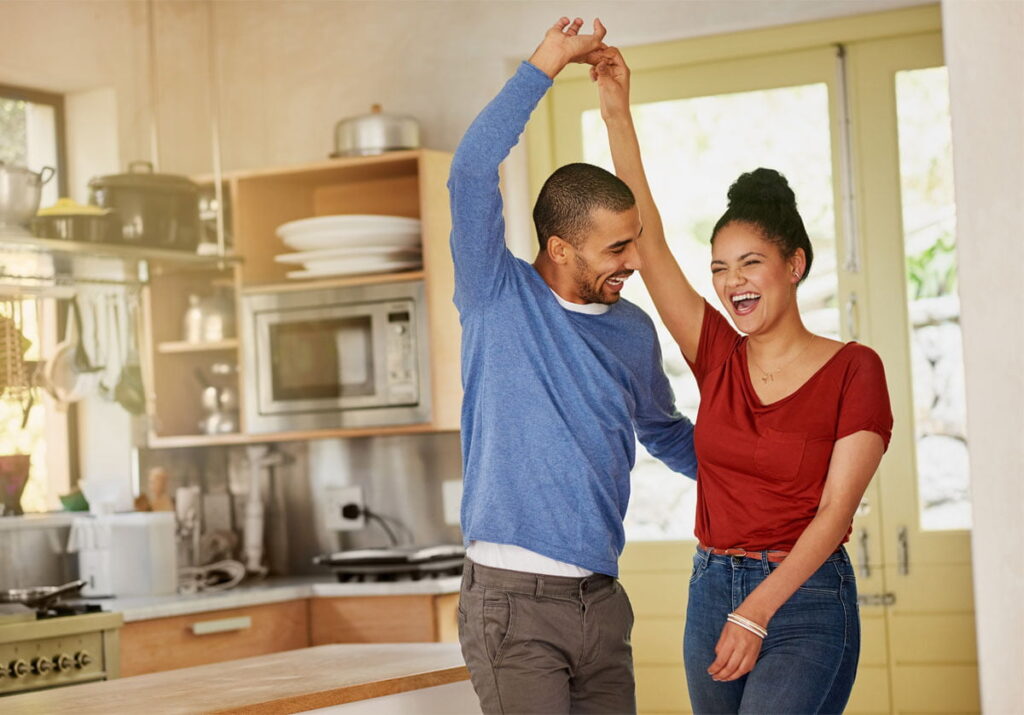 Kym's Story and How the Lap Band Changed Her Life 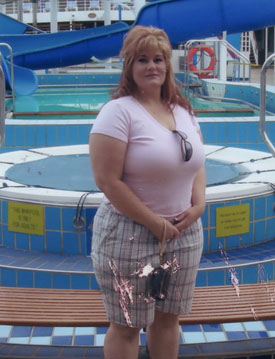 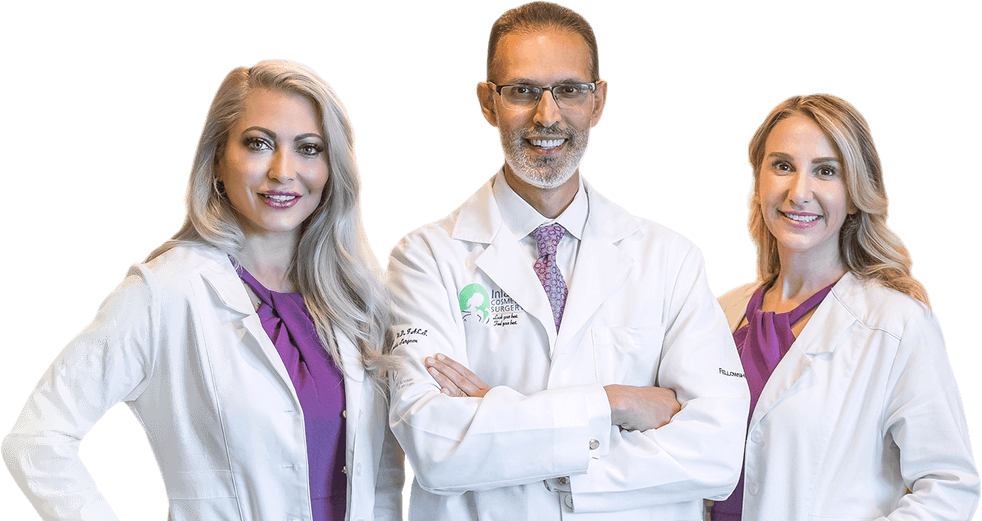