California Medical Board Steps Up Investigations into Fake Doctors 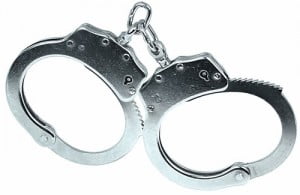 California’s medical board is stepping up its investigations into fake medical practitioners, according to a recent report on ABC News 10. Operation Safe Medicine, the investigative unit that examines these cases, has seen a surprising rise in these cases, which involve people posing as doctors in order to reap profits from performing risky surgeries. Compared to last fiscal year, the number of cases has risen from 31 to 61.

This increase in fake medical practitioners has nearly claimed the lives of many Californians. In one case, an Encinitas woman is accused of having posed as a doctor of naturopathy, who “diagnosed” people with Lyme disease. She prescribed injections of bovine stem cells and dimethyl sulfoxide, which wound up hospitalizing one of her patients for six weeks.

Some of the cases border on the macabre, like the case of the San Francisco man who is accused of performing liposuction while smoking a cigar. According to prosecutors, the man operated with no assistant, and actually had the surgery patient hold her own intravenous bag during the procedure. Other cases have centered on laser fungus removal, childbirth, facelifts, and hemorrhoid surgery. It seems that these sorts of deceptions can apply to almost any branch of medicine.

Operation Safe Medicine is a six-person team based in Southern California that has been combating these sorts of cases. However, the report released by the medical board calls for more staff to launch a new unit in Northern California, where it is believed that investigations are needed.

How can you stay safe? The liposuction case involved someone assuming the identity of a physician assistant with a similar name. Before seeking treatment with any medical professional, always be sure to check up on their qualifications. Be on your guard if you were not introduced to them through your family doctor. More than anything, however, remember the old adage – if the price seems too good to be true, it probably is.

More from Choosing a Surgeon 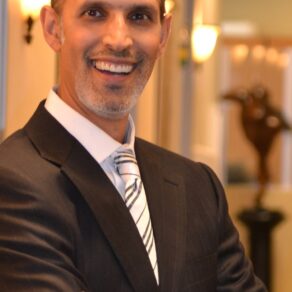 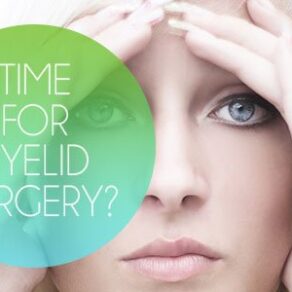