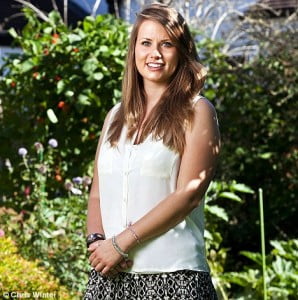 A stroke at any age is a traumatic experience. At the age of 15, however, it’s almost unthinkable. That’s what happened to Mel Strzebrakowska, a British girl who suffered a stroke while celebrating her father’s birthday at home. It may come as a surprise to many that Botox injections have proven to be an important part of her recovery.

Since 2002, Botox Cosmetic has been used to reduce the appearance of lines and wrinkles on faces around the world. Along with Dysport, it is highly popular as a non-surgical alternative to facelift. But many people don’t know that Botox has a long history of therapeutic applications. One of its original uses was to inhibit muscle spasms. The same properties that allow it to relax targeted facial muscles have proven invaluable for people with chronic illnesses – as well as those undergoing physical recovery.

Mel remembers nothing about the day that she suffered her stroke, except waking up in intensive care. “I tried to scramble out of bed, but my legs collapsed, and my right hand wouldn’t work either,” she told the Daily Mail. “I didn’t know what was wrong. Then the doctors told me I’d had a stroke.

“I couldn’t take it in. I was so young. I couldn’t believe it had happened to me.”

A stroke occurs when the rupture or blockage of a blood vessel results in a lack of oxygen in the brain. Normally this condition occurs in older people, as the risk factors include high blood pressure, diabetes, and heart disease. Strokes in younger people are unusual. Mel had an abnormal connection between blood vessels in her brain; this malformation had ruptured and caused the stroke.

Mel’s physical recovery was long and slow. She experienced weakness along the entire right side of her body and was unable to walk. Even three months after her stroke, she still needed a wheelchair. Her right hand was continually clenched into a fist – a common condition known as post-stroke spasticity.

How did Botox help? Muscle-relaxing drugs can usually treat post-stroke spasticity, but these drugs usually have side effects. Many patients are unable to tolerate them. “The problem with medication is that the drugs are usually taken orally, so they affect the whole body and brain and can thus cause drowsiness, while Botox targets the stiff muscles directly and does not have these systemic side-effects,” neurologist David Werring, MD, told the Mail.

Mel is currently participating in a program that has combined regular Botox treatments with ongoing physiotherapy. Although the program is a clinical trial, so she may be receiving either Botox or a placebo, Mel has found that she is gradually regaining control of her right hand.

“Without the treatment, my hand is stiff and I can’t use it properly,” Mel told the Daily Mail. “Now, at last, I can use my right hand again, and can wash and grip and release small objects. And now that the right side of my body is much more flexible, at last I can enjoy going clubbing with friends.” 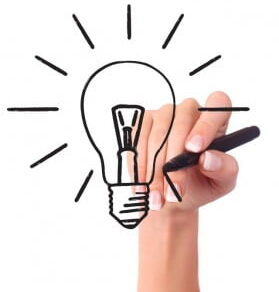