Latisse, with its famous spokespersons that include Brooke Shields and Claire Danes, has become well-known as an eyelash enhancer since it was approved by the FDA in 2008 for use on the top lashes. What you may not know is that some are using it to regrow other hair as well, as some doctors prescribe it for hair and eyebrow loss that has not responded to other treatments.

Good Morning America highlighted the drug’s off-label uses, including a bride-to-be who wanted fuller eyebrows. Dana Gaiser, 27, regretted overly plucking them during her teenage years, and when she saw ads for Latisse, she thought it might be her solution.

Although her doctor was reluctant at first, Gaiser was persistent and got the prescription. Gaiser said she noticed new hairs around her brows within six weeks of starting the treatment. “I had had this one spot on my right eyebrow that would never grow,” she said. “But I put Latisse there and now it’s back.”

Latisse is also sometimes being used to treat baldness.

Hair restoration specialist Dr. Alan Bauman told GMA that he prescribes it for some patients for hair loss. For Dr. Bauman’s patient Richard Paduda, Latisse seemed to stimulate the follicles for his head hair.

“It feels great. I got some of my hair back,” Paduda said. “I was worried about losing it, and it started coming back.”

Dr. Bauman said he’s seen similar results in 70 percent of his patients, but he pointed out its limitations. “This is not a miracle cure. This is mainly for patients who still have some thin, wispy hair left,” he said 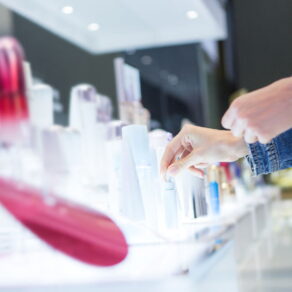 4 Reasons You Should Choose MD Supervised Skincare
See All

All You’ve Wanted to Know About 4D Body Contouring 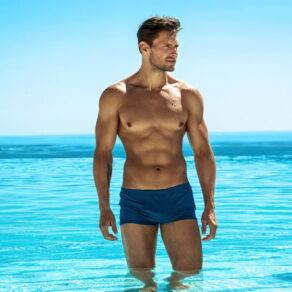