The Rise of Secondary Facelifts 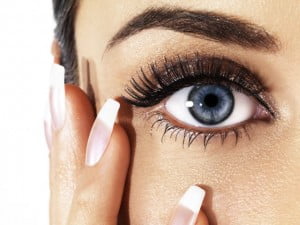 Last year saw an increase in facial procedures, with more people than ever are seeking out face rejuvenating treatments, ranging from Botox, injectable treatments, and face lifts. Face lifts offer more long-lasting results than its non-surgical kin, but one study suggests more people are opting for seconds when it comes to rhytidectomy.

A face lift is certainly going to last much longer than a dose of Botulinum when it comes to giving your visage a more youthful appearance, but the results can’t last forever. Eventually, you’re going to age further, genetics and gravity will take their toll, and you’ll start to see fine lines returning to that face you see in the mirror looking back at you. But according to a study by Dr. Rod J. Rohrich and colleagues at the University of Southwestern Medical Center, Dallas, people who get a second facelift later in life can expect to enjoy similarly lasting results, with a low risk of complications.

The study followed 60 of Dr. Rohrich’s 800 facelift patients, those who received a second facelift, between 1990 and 2010. These patients enjoyed an average of nine years after their first facelift before returning for a second one. Of those 60 patients, ten returned for a third facelift, an average of seven and a half years between their second and third facelifts. These results suggest that patients who undergo a second facelift can realistically expect similarly-lasting results to that of their first facelift.

The study concludes that secondary and even tertiary facelifts have been on the rise along with the rise of the Baby Boomer market. “With an ever-growing middle-aged population and an overall interest in facial rejuvenation at an earlier age, there has been a substantial increase in patients undergoing secondary rhytidectomy,” according to Dr. Rohrich and colleagues.

Remember – it doesn’t matter if it’s your first facelift, second, or even tenth! If you’re interested in a facelift, or any surgical procedure, your first step every time is to contact your cosmetic surgeon’s office for a consultation. 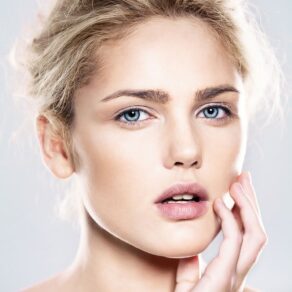 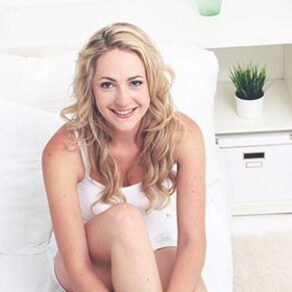