After Weight Loss, Some Need Facial Surgery for Removal of Excess Skin

Posted December 19, 2011 by
Image of Paul Brian via drivechicago.com 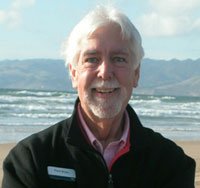 Excess skin is common after weight loss from bariatric surgery and can be corrected with body contouring procedures. Less common is extra skin on the face and neck, but when this occurs, facial surgery may be necessary.

Msnbc.com reported on one man’s struggle to get surgery for the removal of excess skin from his face and neck after his weight loss.

Before bariatric surgery six years ago, Paul Brian weighed 420 pounds. He lost 240 pounds and found that in addition to body contouring surgery, surgery for his face and neck seemed necessary because he had so much sagging skin as a result of the weight loss.

“You’re so overwhelmed with the joy of losing the weight, but there’s this point of realization,” said Brian, who is 60. “You look in the mirror and you say, oh, that’s not good.”

Substantial weight loss can leave some with under-eye bags, slack jaws and wrinkles.

Facial surgery, such as a facelift or neck lift, is less common after massive weight loss than body surgery because the face tends to adjust better, and often insurers won’t cover it.

Brian’s doctor says that his jowls and the flesh under his chin are so heavy that they interfere with his speech and hygiene. Because of the extra skin, the muscles pull things down and make it hard for Brian to talk without drooling, according to his doctor.

While Brian would like to have surgery to fix the problem, he can’t afford it. He has been rejected by his insurance because it considered the procedure cosmetic.

But Brian and his doctor say that it is an issue of function. Brian is a radio announcer, and therefore his job depends on him talking a lot. He plans to appeal the decision made by his health insurance. 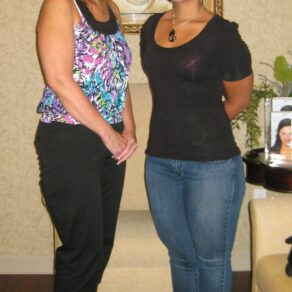 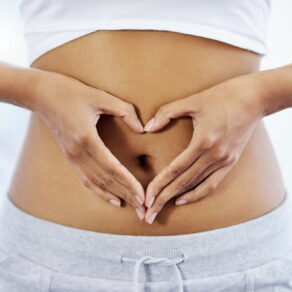