Home » Blog » How Was Latisse – The New Eyelash Drug – Developed?

How Was Latisse – The New Eyelash Drug – Developed?

In the United States, it seems that many drugs become hugely popular for uses that were never intended; such is the case with Allergan’s new eyelash enhancement drug, Latisse.  The hot new eyelash enhancer was born out of a group of medications called topical prostaglandins, drugs frequently used to decrease intra-ocular pressure in glaucoma patients.

What was first labeled a ‘complication’ or side effect of using these topical agents was “hypertrichosis,” a condition characterized by darkening, thickening, and lengthening of the eyelashes.

Allergan offered the topical prostaglandin Lumigan in 2001, a drug that contained the active ingredient bimatoprost. Two important precursors to Latisse occurred after the FDA gave clearance for Lumigan.

Clinical trials and further research is exactly what Alllergan Inc did.  In one early study, 278 healthy adults with minimal to moderate eyelash prominence applied bimatoprost or a placebo to their lash line.  The results were favorable; researchers observed that the average patient’s eyelashes were 25 percent longer, 106 percent fuller, and 18 percent darker, while only 3.6 percent experienced itchy eyes and redness, and only 2.9 percent experienced skin hyperpigmentation.

Latisse received FDA approval late last year for the treatment of ‘inadequate’ eyelashes.  Allergan now owns the patent on use of bimatoprost for eyelash enhancement. 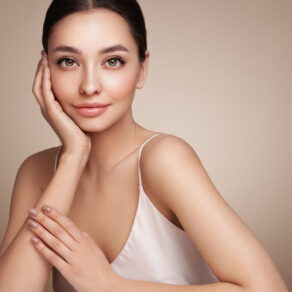 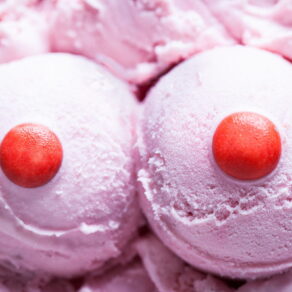