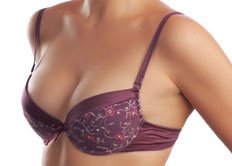 Just over 18 percent of the obese group had at least one complication within 30 days of surgery, compared to only 2.2 percent of non-obese patients.

Breast reduction was the most common procedure for patients in the study, accounting for 80.7% of surgeries in the obese group and 63.8% in the non-obese group. Next was breast reconstruction, followed by breast augmentation and breast lift.

Complication rates for each breast surgery are as follows:

Based on their findings, the researchers recommended that patients should be informed about the risk of obesity prior to breast surgery procedures.

The reasons for the higher risk of complications with obesity, according to the authors, may be greater space for infection to set in from larger surgical wounds and slower healing due to poorer blood flow in fat tissue than in other types of tissue. 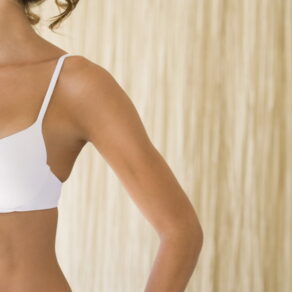 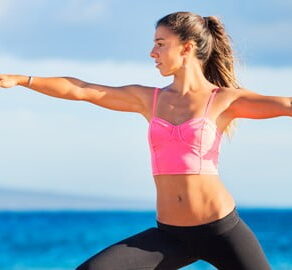